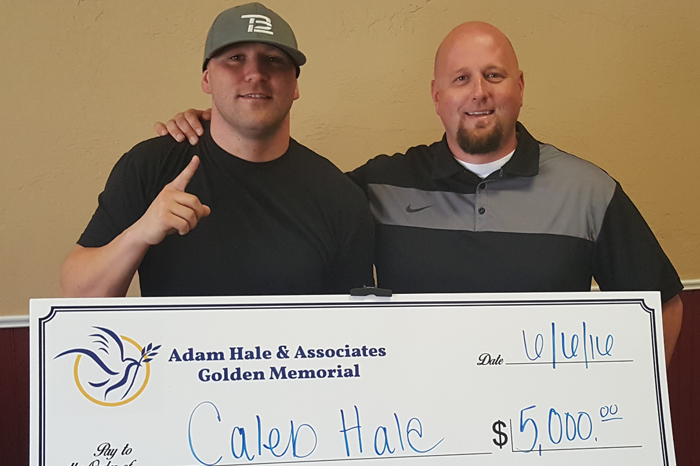 In March 2008, after several successful years in that field, I closed my mortgage business. What I was left with were 3 houses in foreclosure, 2 cars that were repossessed, and a line of creditors just waiting to get a piece of me. To top it off, a staggering tax debt hung over me because I tried to keep my doors open, instead of just walking away.

I had nowhere to turn. Then God placed an opportunity in front of me that forever changed my family’s future. I received a phone call from an old real estate client, informing me that he had an opening as an insurance agent. Not knowing the details, and my situation, I asked if it were even possible for me to make $150k my first year. (This being the only way in my mind that I could turn my situation around). He told me that he would provide the opportunity, training, and the blue prints to do exactly that. The only catch, he said, is I would have to follow his system exactly and work my butt off 70 hours a week if I wanted $150k in the first 12 months. At that point, I was willing to do whatever it took to feed my family and get myself out of the financial mess I was in.

I started and did just that. The first month I worked 7 days a week and was in the field 9 am to 9 pm most days. With my sales ability, work ethic, and his system, I was able to become the #1 agent in the country in my 1st month. By April 2008 I sold 62 applications for $35,995 in new business and grossed over $17,000 in income. (All using their leads system, NOT my friends and family). I didn’t do this because I’m extraordinary, but because I followed his system and executed it day in and day out.

At the end of my first year, I was the highest averaging agent in the country and was promoted to a management position. I have taught my group the same foundation and system that was taught to me. By 2009 it brought me to the spot of #1 District Manager. My group brought in just shy of $1.5 Million in new business for the year, which promoted me to Regional Manager. We grew from $1.5 Million to over $2.2 Million in 2010, and ranked 8th nationally alongside other Regional Managers that have been here for decades… and we still didn’t slow down. In 2011, we hit $3.3 Million in new business, $4.5 Million in 2012, $7.8 Million in 2013, and now we write between $1 million to $1.2 million per month.

My group is one of the largest final expense agencies in the country, and we are growing.  We grow faster than any other group because we follow a proven Turn-Key System.

I’ll never promise you anything I have not personally achieved or that I cannot prove.

Numbers don’t lie, so here are my income results:

When I started, I committed 100% to this company, our system, and to the idea that “failure is not an option.” I thought to myself, if others could do this and make millions of dollars, so could I!

My question to you is, are you next?

I can show you how to duplicate my results if you are willing to commit to the work with a good attitude and  sacrifice as I did!